This is the same as the original Rattlesnake Beans, however they were grown in Australia.

Heirloom.This bean has vigorous vines which easily grow over 3m tall. Very productive, yielding lots of great tasting, 15-20cm long, green pods distinctively coloured with purple streaks. This bean is heat and drought tolerant and does well in hot humid areas. Pick frequently and this bean will produce the whole season long. Kids will love it when you tell them you have “rattlesnakes” in the garden.

The name “Rattlesnake” comes from the pods that twist around like snakes when growing, it also refers to the colouring of the pods and seeds. In the southern USA they are also known as “Preacher Beans”, because their good yield gives the preacher something to preach about.

Rattlesnake beans are a heirloom from the Cherokee people who have grown it for generations. It is now part of the Cherokee Nation Seed Bank. According to Iroquois legend, corn, runner beans, and squash are three inseparable sisters that will only grow and thrive together. The inter-planting of these three vegetables is a widespread tradition among Native American farming societies. It is a sustainable system that provides long-term soil fertility and a healthy diet to generations.

The beans are a great all-rounder with lovely flattened pods. Use the beans as dry, green or shelling beans, you will not be disappointed with this one. One bite and you will be hooked on this rattler’s dangerously delicious taste. The pods are string-less when picked young and packed with flavour. The purple streaks disappear during cooking. Use the beautiful dried beans to add a rich nutty taste to soups and stews.

Seed directly after the last frost until mid-summer. Requires full sun and should be planted in a row next to a trellis, fencing or poles. Keep well watered during the hottest periods of summer. About 60-75 days to maturity.

Using Beanflo-Rhizobium bacteria when planting your bean seed is the most cost effective way of putting nitrogen fixing bacteria into your soil, creating healthier soil for a more productive harvest. 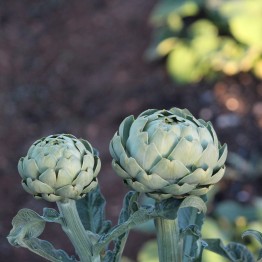 Cynara scolymus The food of Kings, artichokes are typically served either as a whole immature flo.. 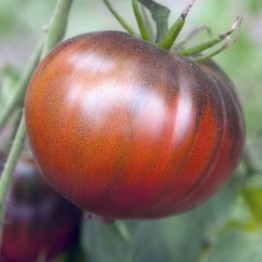 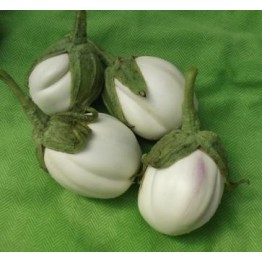 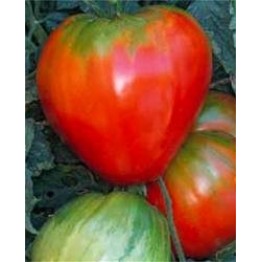 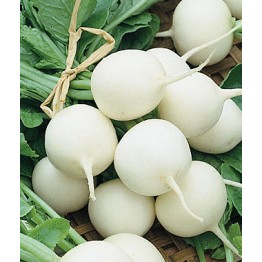 An heirloom variety  originally released in 1908, one of the easiest and fastest growing radish.. 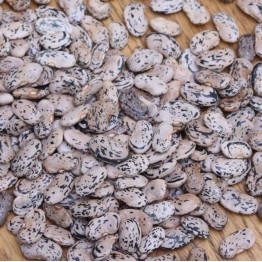 Phaseolus vulgarus A pole bean variety that got its name from Nictaux, a town in Nova Scotia Cana..