African Heirloom. Also called “the seed that satisfy”. It is a ground nut that grows in the same way as peanuts. The whole plant is lifted and the beans are shelled in the same manner as peanuts. It is one of the most productive of all the Bambara nuts. High temperature resistant and makes a very little demand from the soil. It will produce where other legume crops will fail.

Cultivated from at least the 14th century. In 1352 Ibn Battuta, a traveler from what is now Morocco, wrote that the people in Iwalatan dug “from the ground a crop like beans” and that they fried these beans with a taste of peas.This plant is native to and originated in the Sahelian region of West Africa. Its name comes from a tribe who now live mainly in Mali. and a town near Timbuktu. It is the third most important grain legume in semi-arid Africa after cow-peas and groundnuts. It is mostly inter-cropped, with Sorghum, maize Cassava and Millet. This plant is grown in Nigeria south to Malawi, South-America, Madagascar, India, the far east, and Northern Australia. The seeds was carried to America by slaves.

Because of its high nutritional value (65% Carbohydrates and 18-24% protein), the Bambara nut is a very important food crop for poor people and subsistence farmers in Africa. This tasty nut can be eaten fresh while still unripe (green), but become hard as they mature. Mature seeds can be boiled, roasted or fried in oil to bring out the sweet, nutty taste. The dried seeds can be soaked and used like normal dried beans or ground into a nutritious flower for baking and breakfast porridge. The tasty green seeds can also be added to soups and stews.

Recommended for the warmer subtropical regions like Limpopo, Mpumalanga and Kwazulu-Natal. Best grown in sandy, low fertility soil with a light texture that drains well. Phosphor is the most important requirement and. Late or early plantings will result in reduced or very low production.

Using Peanutflo-Rhizobium bacteria when planting your peanuts/groundnuts/cowpeas/pigeon peas/mungbeans seed is the most cost effective way of putting nitrogen fixing bacteria into your soil, creating healthier soil for a more productive harvest. 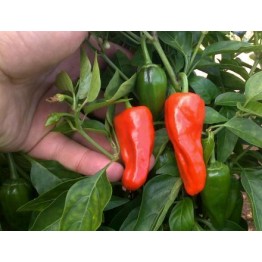 Capsicum annuum Tatashe is another chilli from the Kano region in Nigeria. A decently flavoured h.. 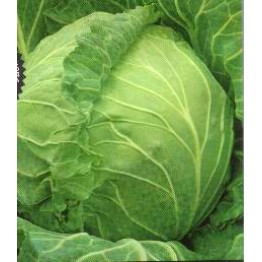 Brassica oleracea capitata This variety is well over 100 years old, and has stood the test of t.. 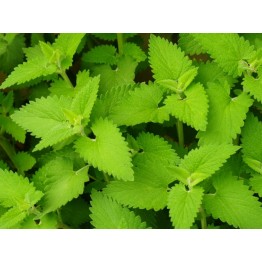 Nepeta cataria Do you have cats? Well if you do you should have a few of these plants around. We .. 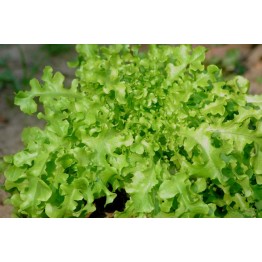 Lactuca sativa A prize winner since 1952, Salad Bowl Green is well known for its consistent produ.. 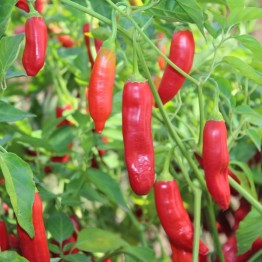 Capsicum baccatum This is a wild collected baccatum variety. Sweet, with a mild fruity baccatum.. 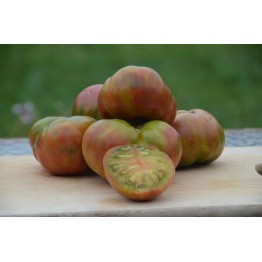