Persimilis is predatory mite Phytoseiulus persimilis, originally from South America, but now has a worldwide distribution. It is a well-known biological control agent against spider mites. One of the benefits of this predatory mite is that it can be applied preventatively, as the mites can feed on pollen while they are awaiting a spidermite infestation.

Description
The adult female is an orange-red pear-shaped mite rather longer than its prey. It has longer front legs and a characteristic rapid movement when disturbed or exposed to bright light. The nymphs are oval and pale-pink in colour.

Are IPM's safe for the environment? 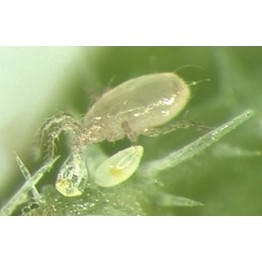 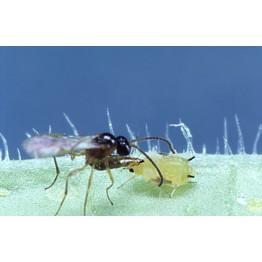 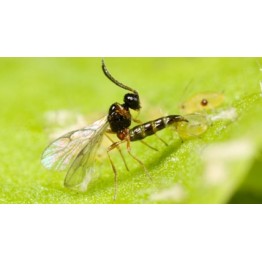 A targeted selection of both pest predators and parasitoids for the most common pest species.5 x Swi.. 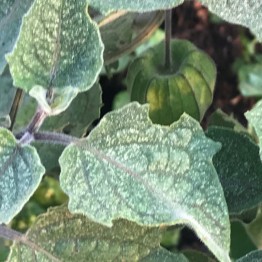 Spidermites can be one of the most destructive and rapidly spreading pests in your veggie garden.Eff.. 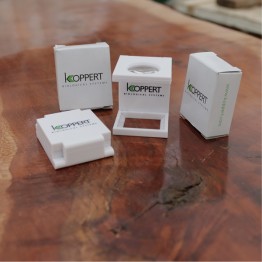 A miniture magnifying glass to inspect and view aspects of your garden more closely and clearly.The ..