Open Pollinated. A South African Heirloom we originally collected from a Ficksburg farmer, this was one of two cobs that he had left. He kindly gave me one of the cobs for our collection. Golden Beauty produces a very high quality yellow maize. Not grown commercially anymore.

The original Golden Beauty is a medium-late maturing, orange-yellow, dent corn which has been grown in Jackson County, Illinois, near Carbondale, from at least 1877. The exact origin of Golden Beauty is unknown. The first seed was purchased by Mr. F. P. Parrish of Carbondale, from an Indiana seed firm, the name and location of which he was unable to recall. More recently a new hybrid strain, which this is not, also called Golden beauty was developed at the University of Massachusetts Agricultural Experiment Station, and released in 1955 and was also an All American Selection winner that year.

Golden Beauty can be used in the milk stage as corn-on-the-cob, or allowed to dry and ground down into a very good polenta. Also good roasted on the fire. When eating corn on the cob, cook it as soon as possible after harvesting for best sweetness and flavour because the sugar starts turning into starch immediately after being picked.

Requires at least 6 hours of full sun, and a rich moist retentive soil. Do not let the soil dry out at any time during the growing stage and drench the soil twice a week if possible. Plant the corn in a block to increase pollination and plant at least 40-80 plants to maintain genetic diversity for seed saving. Harvest green for corn on the cob or dry when the husks when the corn is completely dry. Then husk the ears and dry them in a well-ventilated area to complete the drying process. About 75-90 days to maturity. 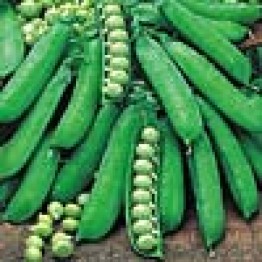 Pisum sativum Greenfeast is one of the staples in our family. We annually plant 2 double rows of .. 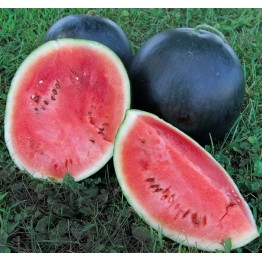 Watermelons, summer and kids go hand in hand. These are superb little “personal” watermelons. We lov.. 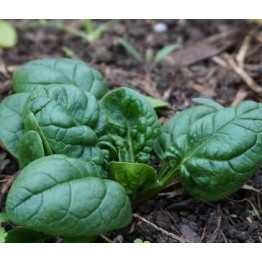 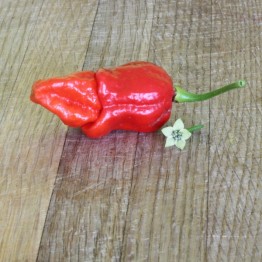 Capsicum chinense Eina is too a simple word for this amazing pepper. Volcanic, incandescent, an.. 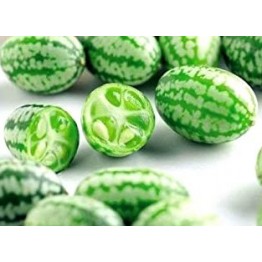