Sold in a pack of 4 lures

Pheromone base lure that attracts the males effectively removing them from the breeding population.

Maize Stalk Borer is a common pest for grain growers across Africa. The adult MSB is a
nondescript moth under 20mm that is active at night and very easily controlled, if controlled
early.
The larvae of the Busseola fusca moth creates damage to maize and sorghum plantings across the country. The objective of the larvae is to get into the cob or stalk of maize plants where it can grow and develop in safety.
Typically the female moths will target young plantings of both corn and sorghum, laying eggs on the youngest leaf. The young larvae will then feed on the tender leaf surface until they get old enough to burrow directly into the stem or cob.

Pheromone traps are one of the best ways to know what is happening in your fields at night. The Pheromone traps will lure the male moths into the trap, effectively removing them from the breeding cycle. These traps will also give you a good indication of when MSB has appeared in your field, alerting you to either increase the number of traps or to begin with a more rigorous scouting and/or spray program. Mass trapping is a sound practice and increasing the number of active pheromone traps is a solid option in the control of MSB. 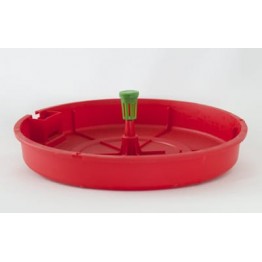 Special water trap that uses both colour and a Pheromone lure to trap Tuta moths.. 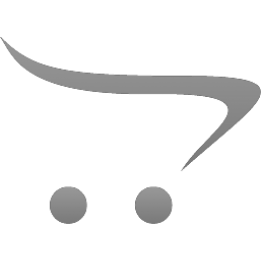 Pheromone base lure that attracts the males effectively removing them from the breeding population.T..

Pheromone base lure that attracts the males effectively removing them from the breeding population.T.. 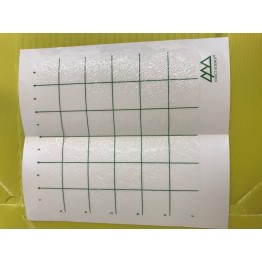