Another exceptionally rare heirloom from Australia. Preston’s Bush was a very well-known variety of round string-less bush beans that were widely grown in Australia at the turn of the last century.

As with most of the older bush bean varieties, it has a longer bearing season than the modern varieties, the taste is also far better. 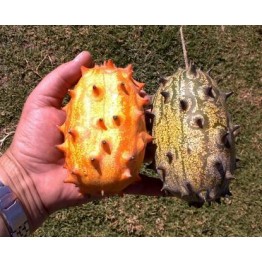 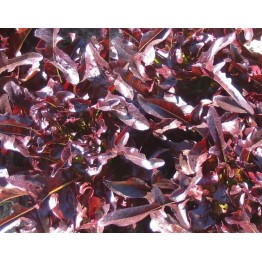 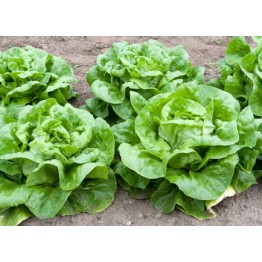 One of the slower bolting lettuce varieties. Developed by Lt John Bibb in the early 1800's. As it's .. 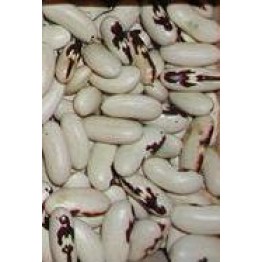 Phaseolus vulgaris A Yugoslavian Heirloom that is said to have originated from Croatia. This bean.. 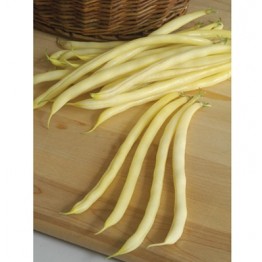 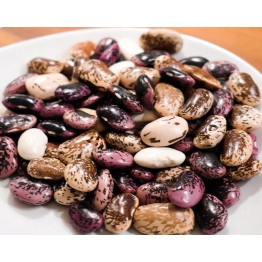 Limited Stock Available!! Please Limit yourself to 1 Packet per Customer!!! A German Heirloom.. 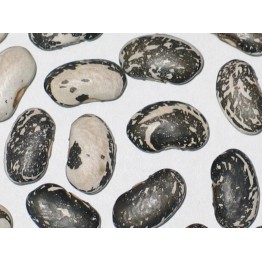 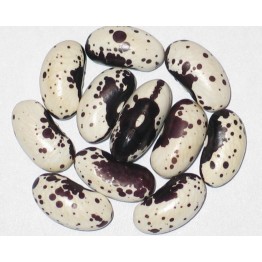 Phaseolus vulgaris A rare Heirloom bush bean variety from Germany, that looks similar to the Jaco..