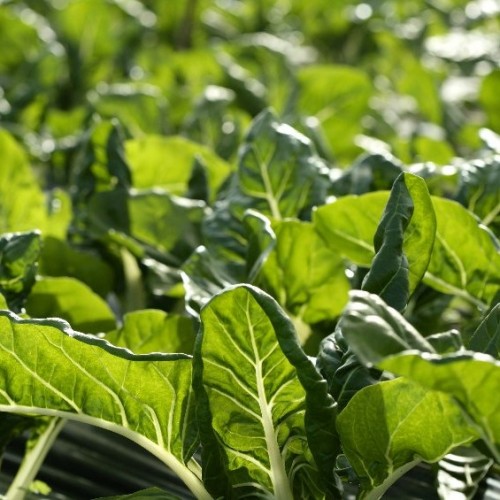 Beta vulgarisThis variety was bred to produce superior quality baby leaves for picking year round. B.. 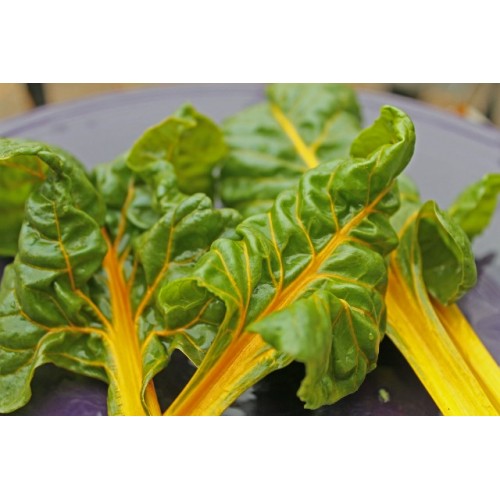 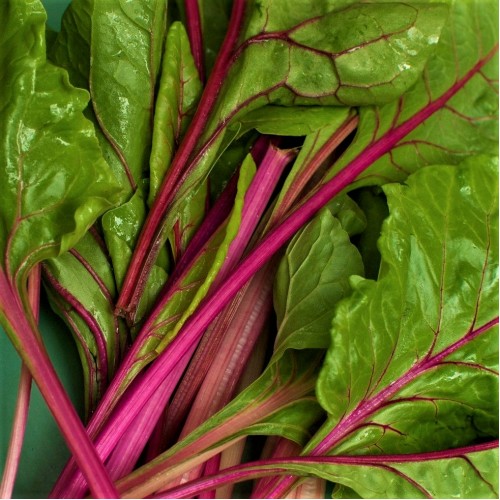 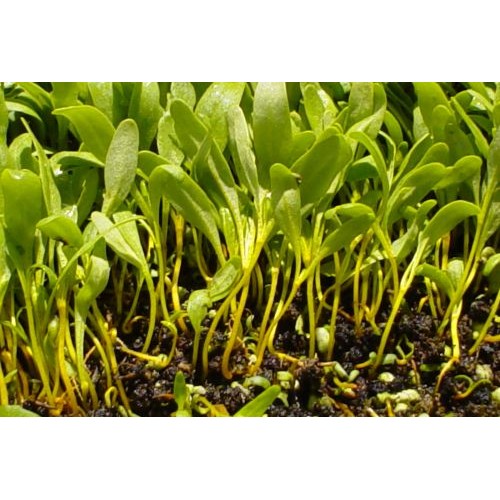 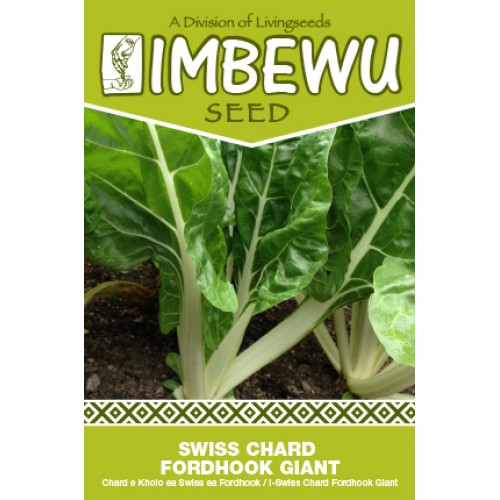 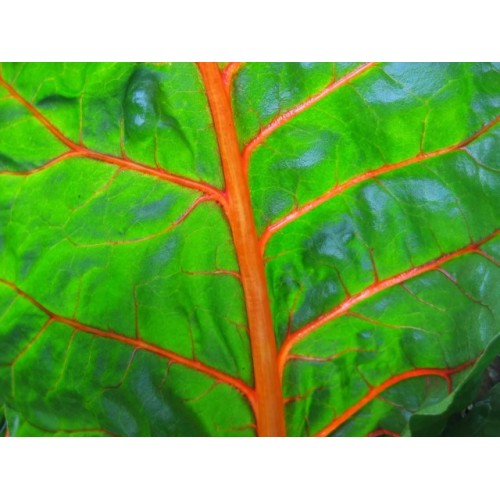 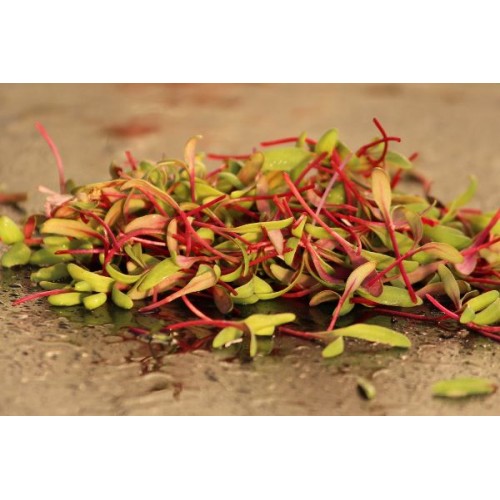 Beautiful pinkish-red Swiss Chard really stands out in any dish. High on the list of phytonutrient d.. 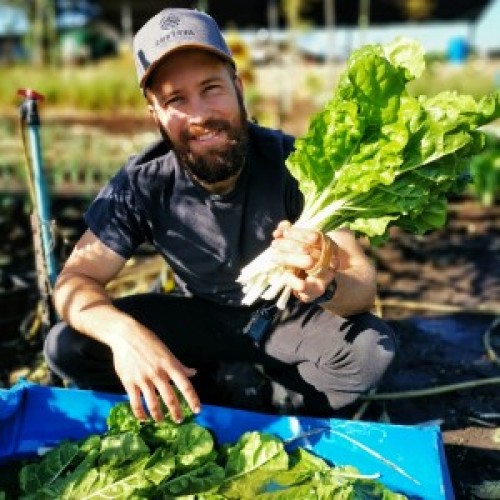 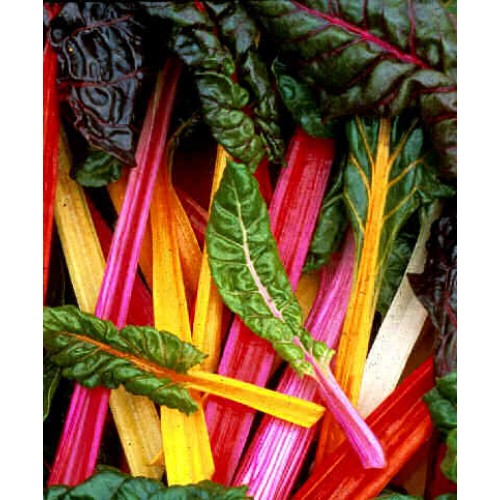 Beta vulgari var cicla A multi-coloured kaleidoscope of Swiss Chard varieties. These produce a wo.. 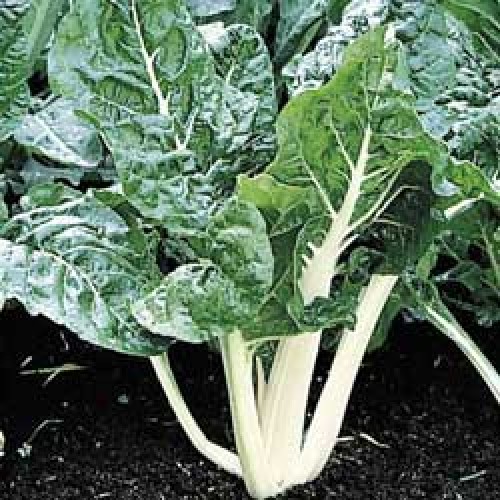 Beta vulgaris var cicla Named after a very famous Roman conqueror in the belief that this would b.. 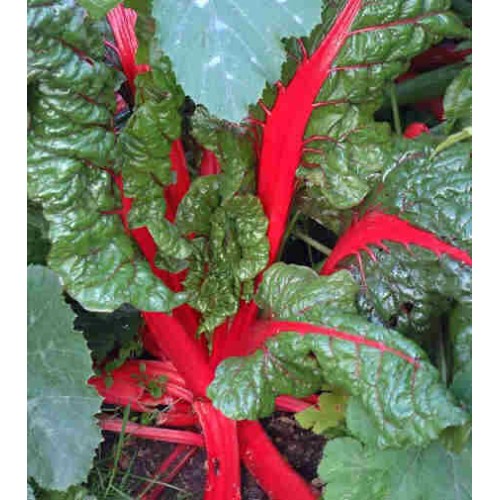 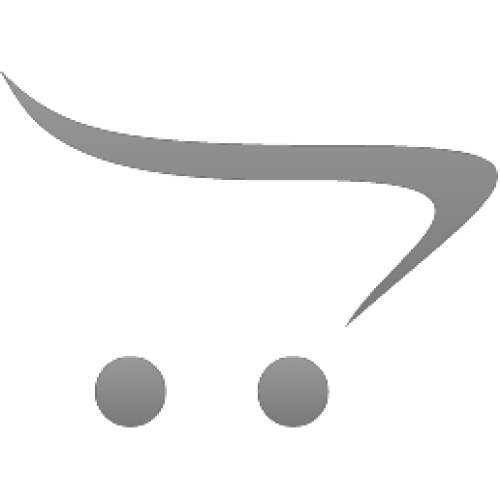